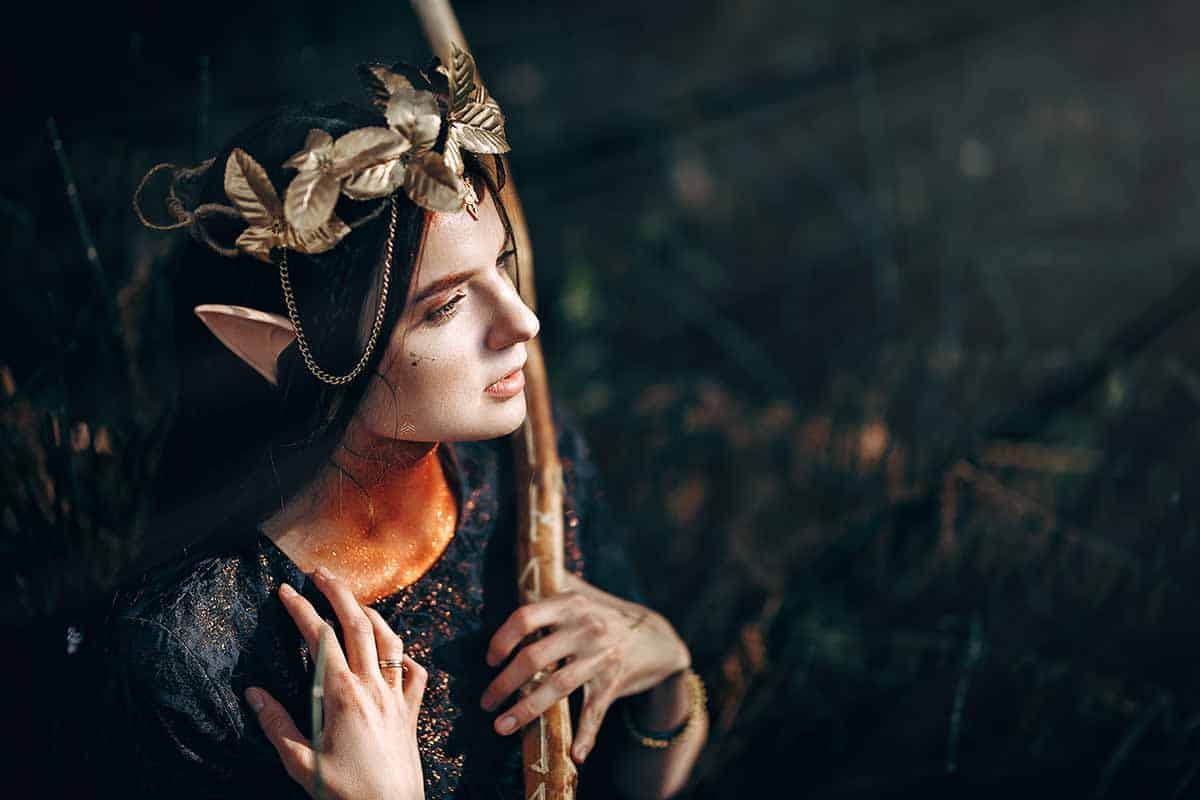 This is a list of 10 drunk tavern patrons for a fantasy tabletop RPG like D&D or Pathfinder.

Drunken Patrons in a Tavern or Inn

Enjoy these colorful drunken characters for your fantasy campaign!

After losing a bet to a half-orc rogue, Eric has been drinking. He’s on day 1d12 of his bender and is not looking good. He has brown hair that’s unkempt and is wearing his leather armor. His right hand is currently holding his sword by the blade. He’s not very sober, but still lucid enough to assess threats.

If players approach, he will say,” Halt! I am a Paladin of the Righteous Axe. I come from Northhorn, though I am on a short journey to…”

He will slur his speech then pass out. If players rustle about his personal possessions, they will find his gold (2d20+100 gp), holy symbol, and two potions of healing. If players take any of these items, the entire Paladins of the Righteous clan will hassle the players wherever they go.

This one is an absolute disaster. He wears a set of brown adventurer’s clothes and has red hair with long strands of sweat running down the sides of his face. He has a medium-sized brown backpack and is carrying a lute. If approached, he will say,”What’s up? What do you want? I am Noname Curly and I’ll sing for money. How about ‘Bury Me Beneath the Willow Tree’ or ‘The Sorrows of an Unfortunate Heart’?”.

He’ll then play some music to give him time to think of what to do next. If he doesn’t get money from players within one round, he’ll take off running straight for the exit without taking any further actions. If players give him money – even a copper – he will buy drinks and start playing more songs. He’ll remain in the tavern until the players leave.

This is a typical dwarf with brown hair that’s slicked back against his head and is clean-shaven. He’s wearing scale mail and holding a handaxe. If players approach, he’ll say,”State your business or be gone!”. Players can spot his holy symbol if they reach out to touch him. If the players try to talk with him anyway, he’ll ask gruffly,”What do you want? Think I’m in the mood for pranks?”

If approached again after this, he’ll sigh and tell his story. He was a guard for the Mayor of Bartlegaard, but he became embroiled in some palace intrigue and was mistaken for a traitor. He was then banished from his homeland. He has been drinking steadily since then and doesn’t have any more gold left to buy drinks. He refuses to beg for money, so he’ll get up occasionally to help himself to more drinks at the bar.

This dwarf is drunk beyond belief and is currently in a scuffle with the bartender (he tried to hit on the bartender’s wife). Everyone else in the tavern has backed off and let them fight it out in order not to get involved in their brawl (including Eric).

If players approach them, they will stop fighting each other and Vevan will say,”Shoo! This man is my friend!”. The only reason why players can spot him out of all of these drunks is that he’s wearing chainmail under his leather armor without showing it much (just enough for one exposed chainmail glove).

Lora is quite a mess and is sitting backwards in a chair with her face down on the table. There’s a small pool of vomit underneath her and she has her black hair tied into two pigtails that hang limply to either side of her head. She’s wearing leather armor and is currently holding onto a bottle of alcohol as if it was an infant child. If player manage to wake her, she will scream, “What do you want? I got a headache!”. She will then pass out again.

If players wake her again and give her a drink, she will tell a tale about a witch named Helga who lives deep in the forest and was taught dark magicks by a vampire. She will tell players she’s collecting money for a group to go and slay her. This is a lie. She wants more alcohol.

Cobb is currently unconscious with his left foot propped up on the table leg. He is wearing chainmail and has brown hair that’s short with sideburns that extend down to his jaw-line (surrounding a clean-shaven face). He has an empty bottle of ale sitting next to him and he has three more bottles of ale surrounding him as if they were some sort of shrine/guardian spirit protecting him from harm (just like St. Christopher, St. Jude, St. Magdalena, the guardian spirit). If players touch him or even try to wake him up, he will shout,”Oh! You startled me!”. He will then pass out again.

7) Jamey Cogburn: Male Human Monk/Rogue/Fighter/Barbarian(?) Hybrid (if that’s possible), Chaotic Good. Jamey is currently passed out on the floor with his sword held above his head in a ready stance as if about to attack someone at any moment (most likely someone who might be moving his sword away from him). His long brown hair is tied into a ponytail and he’s got an unshaven beard around his face with brown eyes that have bags under them along with fingerless gloves around his hands (he looks like an absolute mess).

When approached, he’ll lift up both of his index fingers and say,”Trust me brotha I’m here for good reasons”. He’ll then fall right back down passed out on the ground. He will not stir again. The bartender will warn that he’s a mean drunk when he does wake up eventually. The bartender tells players what they want to know – and some things they want to forget.

David is currently taking part in a game of Liar’s Dice with God Radlstag (the bartender) and Herbert Blendergrass. They are playing for gold pieces that can be converted into cash at any bank or other financial institution in the city. David is in the lead with 11 gold pieces over Radlstag’s 6 gold pieces and Blendergrass’ 5 gold pieces.

If players approach, David will say,”Hey! You know what they say about eavesdroppers? Oh well!” IF players continue to bother him, he will hire an inept half-orc assassin to try to kill the players. The Half-Orc (named Groggan) will break down and beg for forgiveness once he confronts the players. He will help them plan a robbery of David if they want.

Jones is an old man who once roamed the world as a bounty hunter and tracker for hire. He has gray hair and a long white beard that is tied into two separate strands that hang to either side of his face. He’s wearing leather armor and has a cloak draped over his right arm. He’s carrying two shortswords on his belt and he can be found resting in one of the tavern’s booths with an amber-colored alcohol drink in front of him (he paid to have it cooled off). If players approach, he’ll say,”You know I used to hunt animals for sport!”. He’ll then start telling players about how he tracked down several wanted criminals. He won’t shut up until they buy him a drink or two.

Rachel is an old hag disguised as an innocent elven maiden. She’s got gray hair with her head down onto the table next to a half-empty bottle of wine. She’s wearing leather armor and has an ornamented rapier sheath clipped to her belt. If players approach, she’ll look up at them drunkenly with purple eyes, say,”Hey there babe! I’m Rachel!”. She’ll then try to con players into drinking more alcohol with her or asking for their help in casting “useful” spells on their behalf (the spells will be useless).

Rachel is an alcoholic who is in the tavern for a good time. She’s planning to meet an associate of hers, her former adventuring companion, in the next day or so and she’s trying to get drunk enough to not think about what happened between them. If she begins to tell stories, players will learn about all sorts of lore from the surrounding region. Rachel knows many things, but she’s too drunk to make sense of what she’s saying or do anything about it.