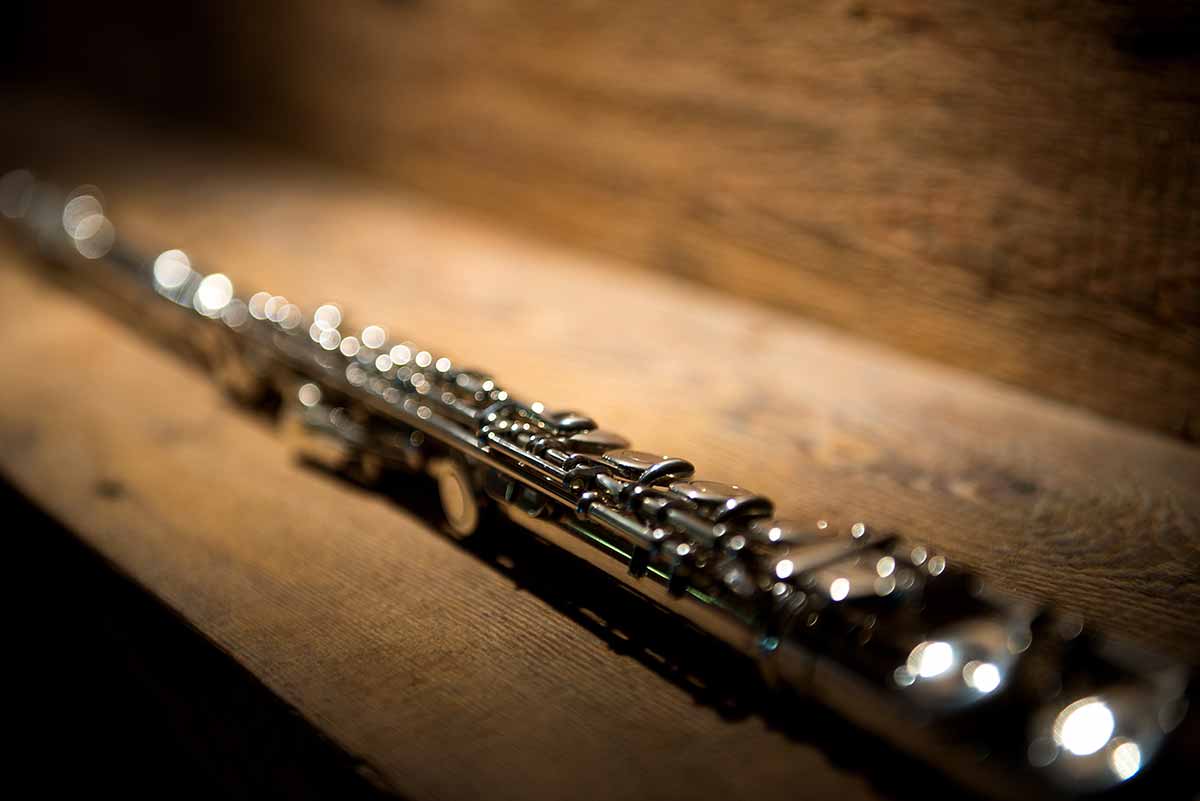 We’ve got a quick selection of four magic flutes you can use in your fantasy tabletop campaign. Feel free to change them up as necessary, including adding stats appropriate for your players. Keep reading to the end if you want to find out how to create your own magic items.

Here’s four different magical flutes you can use in your campaign.

1) Flute of the Wind

This is the Magic Flute of the Wind. The magic of this instrument can affect the speed of many creatures.

This magic flute was created by the merchant wizard Toren. He created this magic flute to help him out in his job as a caravan driver. He loved playing his flute for the animals of the world who loved the sound of the music he played. It was said that if you could manage to tame an animal, it would help you out in many ways.

When he created the magic flute, the animals that loved the sound of the flute would always come to his side whenever he played. He loved hearing the sound of his flute for it made him feel the most powerful of the world. This is the magic flute that Toren sold to Tassar the Merchant for his caravan operations.

2) Flute of the Light

This flute is a golden color and the hole is a slight bit bigger then a coin. The coin that has been added to the end is a copper coin that has a white dove on it. The flute is 9 inches long.

3) Dark Flute of the Red Songbird

This beautiful flute is enchanted to summon creatures of the night, who will aid the player in battle, but are particularly poor allies in battle for most other NPCs. Be careful with this flute as it might prove to be too dangerous to those who do not know how to use it.

The Dark Flute of the Red Songbird was made for one reason, and one reason only…to allow those brave enough to wield it to call forth evil creatures that should never be summoned. The flute was made by the famous, and ancient elven wizard, Rose Estes. He was a member of the ancient and powerful Elven Order of Magic and he was the lead mage and the only mage to ever wield this flute.

He created the flute and fled his homeland, knowing that he would be put to death if he was ever to be found again. Unfortunately, his flute was found by an evil wizard who discovered the Dark Flute of the Red Songbird and was able to use it for evil. It took many years, but the evil wizard was eventually killed and the flute was lost.

It has been seen by many, but none have been able to remove it from the hands of the dead. Eventually, the flute was taken by a group of heroes and it was decided that the flute would be placed inside a sealed chest and buried deep underground: never to be found again.

This small music instrument is a small, 4 inch long pipe made out of an assortment of bones and decorated with little bones, feathers, and beetle legs. This instrument does not needs to be blown, as it plays by magic.

The magic of the creator, Tordek ix, has transferred to this flute. The only known enchantment it has is that of healing mana when played for ten minutes. Tordek lost the flute in a game of chance. He’s been looking for it ever since.