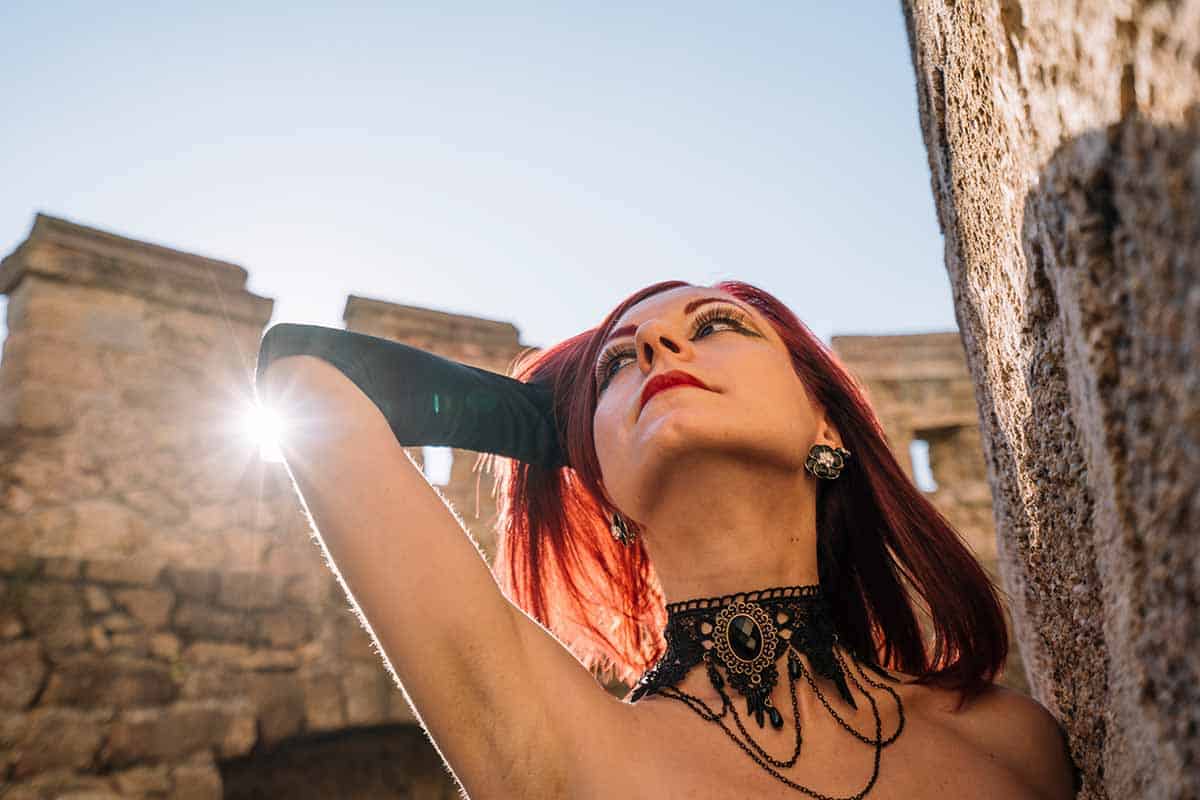 This is a list of 20 D&D Political Intrigue Hooks to use in your fantasy tabletop RPG campaign.

1) Surprise Party – The party is invited to a surprise party for Dirk, a local noble. The only problem is that Dirk died over a year ago, and his body was never found. The party is drawn into a mystery.

2) Grand Theft – A caravan is attacked on the road. The party is drawn to the scene of the attack, where the caravan has been robbed and the leader murdered. It turns out that the caravan was carrying an item for Lord Strot, and that the Duke’s son was on the same caravan and is missing. Is he a bandit? Or kidnapped?

3) Politics as usual – A local princess is to be married, and the party is invited to the festivities. The marriage is to settle a longstanding feud between two noble houses. During the festivities, the party is attacked and the princess kidnapped. The party must rescue her and survive the subsequent power struggle.

4) The Spoiled Princess – A neighboring duchy is planning a coup, and to do so must assassinate the ruler of the land. The duke sends his daughter to another land for her safety, and the party becomes involved as the assassins track the fleeing princess. They are offered gold and land to stop protecting the princess. Choosing one side or the other will have consequences.

5) Tell Me a Secret – Word has spread about the party’s exploits. The Duke wants to hire the party for a dangerous mission. The mission is likely to be suicide, or to cost the party their lives if they live. The Duke is doing a favor for the king, who secretly wants the players killed.

6) The Thief Becomes the Thief – The party is hired to protect a merchant caravan. An assassination attempt is made on the caravan, and the party learns that the Duke was behind it. The party is captured, but escapes. They are now fugitives in the area, and must support themselves in whatever way they can. Can they clear their names?

7) Hired Muscle – The party is hired to be the security detail for the Duke while he attends some sort of event (a meeting, a party, a wedding, etc.). A group of assassins assault the Duke, and it is up to the party to save him. Afterward, the party is accused of being the assassins. Can they prove their innocence?

8) The Corrupt Duke – The Duke is accused of treason, and the party is called in to testify. The players must clear the Duke, which pits them against the King. Will they back the Duke, or the King? Will they have to flee the land?

9) Raid on the Duke’s Gatemen – A group of rebel farmers is threatening the Duke, and he calls on the party for help. He needs the party to lead a group of Gatemen in an attack on the rebels. The party learns that the Duke is using them and secretly wants them killed.

10) They Call Him the Duke of Death – The party is hired to guard the Duke, who is traveling with two wagons of his personal treasury. The party is attacked, and the Duke’s guards are killed. The party must protect the Duke, and he rewards them with land and money.

11) The Duke, the King, and the Red Dragon – A dragon has been seen in the area, and the Duke calls on the party for help. The dragon is actually the result of foul sorcery, and is secretly working for the King. The party must put down the dragon, but is it more than they bargained for when the king finds out?

12) Under Arrest – A noble is arrested for treason, and the party is called in to testify on the character of the accused. The party is attacked in court, and must prove the noble’s innocence and their own.

13) The Peasant Uprising – The party must lead the Duke’s Guard against a group of angry farmers. The Duke wants to solve the problem without bloodshed, but the peasants are armed, and they aren’t happy.

14) Secret Weapon – The Duke is planning to invade a neighboring duchy. The party is hired to protect the Duke during the initial phase of the invasion. The party finds out the Duke is using the king’s own armory to supply his troops. Someone wants the Duke dead, and the party becomes the target.

15) The Duke’s New Weapon – The Duke wants to hire the party to test out a new weapon. The party finds out the weapon was stolen, and they are being set up. They must survive the attack when the owner (a mage) comes for the powerful flaming boom-stick.

16) The Duke’s Gift – The Duke offers the party a gift of horses. They learn that the horses are possibly cursed.

17) The Entire Damn City Is Under Arrest – The party is arrested for a crime they didn’t commit, and the Duke has been framed by a rival. Can they escape from jail and find a way to clear their names and the Duke’s?

18) The Ghost of Dirk – A group of heroes have been killed by a ghost, and a reward is offered for the capture of the ghost. The ghost is actually a rich noble pretending to be a ghost.

19) Word about the Duke’s Mansion – The party hears rumors that the Duke’s mansion is haunted. The party is hired to investigate. While doing so, the king finds out and tries to have them killed.

20) The Duke, the King, and the Mysterious Curse – The King and the Duke have been cursed by a wizard. Both sides want the party to break the curse. The curse is actually a powerful magical item that must be found then destroyed.