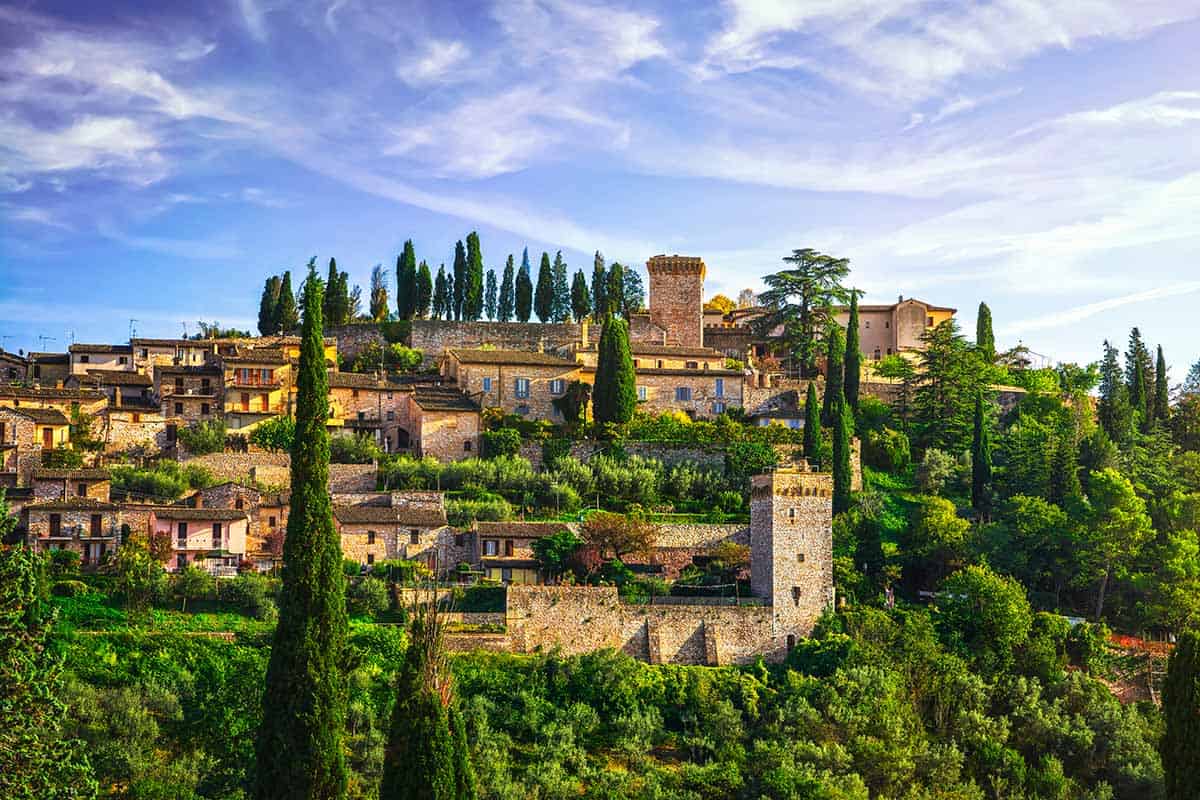 More city descriptions and lore for your fantasy tabletop RPG like D&D or Pathfinder. Roll 1d10 to find a random city.

Briesenheim is a human city that is known as the trading hub of the world. It is built on a mountain, which overlooks a large valley below. The city itself has been inhabited for over two thousand years. The city is known for its unique style of architecture which is a combination of a coastal fortress and a temple. This style is considered a blend of dwarven and human architectural styles. This unique style gives the city a unique appearance. The city is divided by walls, which separate the humans from the dwarves, and also separate the homes of the rich from the poor. The city is ruled by a king that is chosen by a council of nobles. The council is made up of the richest landowners of the city.

Briesenheim was founded by a group of humans from another city. The group had been exiled, and fled from their city with a large group of warriors and a small number of priests. The group made camp by a large mountain. They quickly began to build a small fortress to protect themselves from outsiders. As the fortress grew, the group moved in, and the city began to grow. Once the city began to grow, the group began to expand. They organized their city, and created a council that was made up of the wealthiest landowners. In order to get rid of their enemies, they began to raid the nearby towns. Their unique style of combat was extremely effective, and their enemies soon surrendered to them. This is how Briesenheim became a successful, prospering city.

Suntal is a hidden underground city. It is hidden by a magical illusion, which makes it appear as if there is nothing there. The city is dominated by elves and is the capital of the elven lands. The city itself is very beautiful and is built in a very complex and intricate way. The city has a beautiful river that runs through the middle of the city and is surrounded by trees and many other trees and vegetation. The city is governed by a group of elven elders who hold all the power in the city. They are the only ones who can use magic and they keep the city running smoothly and keep it hidden. The city has no problem with their location and no one knows of the city’s very existence. The city’s relationship with the other races is unknown.

The city was built in a hidden location in an area of the world where the elves were the only beings living. The area was filled with trees and other vegetation and was filled with clean streams and large amounts of water. The elves lived in harmony with the world and kept the balance, until other races came into the area and began cutting down trees and using magic to attack the elves. The elves were forced to retreat to a hidden cavern hidden in a bluff. They used their magic to create a magical illusion, which hid the cavern from view, and cut down a large number of trees to make a large city. They also used their advanced technology to make the city look like it was covered in trees and was a forest. The city was peaceful for a time, but then the humans came and began to use magic to attack them. The elves were forced to retreat from the bluff. The city remains hidden from everyone to this day.

Ivenan is a great trading hub. Much of the trading in the Eastern land passes through Ivenan.

The city of Ivenan was founded when the humans of the Western Lands came to trade with the dwarves in the Eastern Lands. It soon became the greatest trading city in the world.

Ynabur is a small city in the heart of a forest. It is a trading hub, and a safe haven for any traveler. The city is governed by a council of elders, who make all the decisions in the city. The people of the city are mostly elves, though there are a good number of humans and dwarves too. Elves are the majority though. The leaders of the city are chosen by the mayor of the city, who is chosen by the elders. The city does not have any sort of army, and relies on itself for protection. The city does have some guards, but they are mostly there to keep the peace and keep out any unwanted wanderers. A while ago, some orcs and goblins came out of the woods and tried to take over the city. They failed and the city’s defenses were successful.

If you want access to thousands of other cities and create your own, head over to LitRPG Adventures and become a member. You’ll get access to our growing library of TTRPG content and be able to create your own using our advanced RPG generators built with GPT-3 from OpenAI.