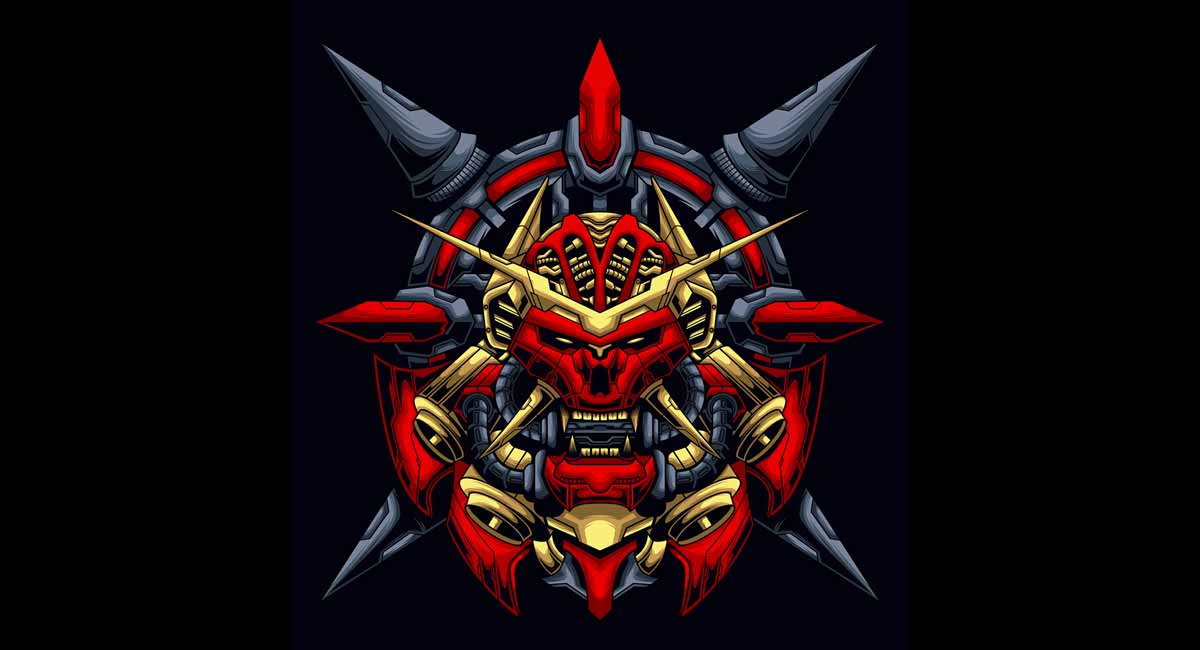 Here’s six heavy scout mecha you can use in your science-fiction tabletop RPG campaign.

The A-1 Sonic Tank

This means that this mecha is capable of taking out structures in one shot, but it is also not very fast, since it doesn’t have any anti-gravity equipment. This is not normally a problem for this mecha, as it is usually under the cover of artillery or tanks. The A-1 Sonic Tank is used in large numbers to support armored vehicles and infantry when attacking fortified positions. This mecha is used when attacking fortified positions, like bunkers, buildings, and walls. The sonic weapon can take out most fortified structures in one shot, so this mecha is most effective when paired with other units.

The A-1 is designed to take out fortified structures, so it is naturally slow. This is not normally a problem, since this mecha is normally protected by tanks or artillery. The sonic weapon is capable of quickly destroying most fortified structures, so this mecha is very effective at clearing the way for the tanks to advance. When attacking bunkers, the A-1 can destroy them in one shot. When attacking walls, the sonic weapon can take out the walls, but it cannot destroy a bunker. However, if a bunker is fortified to a level that cannot be penetrated by a sonic weapon, the A-1 can be used to suppress or destroy any flanking enemy units that could destroy the bunkers.

This mech was created by Nate Cooper. It is implausible that this mech ever existed in the real world, but it is a very scary design. The O.P.P. is unlike any other mech on the planet. It is a bipedal mech that is extremely fast and is capable of carrying out very intricate tasks while moving at high speed. It is also capable of large jumps of several hundred feet, allowing it to get over most obstacles.

The O.P.P. features a built in force field that protects it from small arms fire. Unfortunately, the field is not strong enough to protect it from the more powerful energy weapons of the Opiri. The O.P.P. is also capable of operating in low-oxygen environments, which is of course useful on the moon. It also has an internal nuclear power source that allows it to operate for days without refueling.

It is very disturbing in appearance, though in reality, it is just a mecha. The O.P.P. is a large mech that is roughly 50 feet tall. Its appearance on the battlefield has made many brave men sweat in anticipation at taking it on. This is a mecha that causes nightmares.

The Imperium had been working on several designs, all of which were based on the Warhammer and had some similarities to the Banshee and the Erewhon. The Imperium wanted a mecha that was less expensive to build and that would be easier to repair. The Imperium’s scientists and engineers were then made aware of a race from a star system called the Ghibrani.

The Imperium had been fighting against this race for a long time. The Ghibrani military had a number of mecha that were very similar to the M.A.T.A. While the Imperium was not a match for the Ghibrani, it was able to steal a few of the mecha. The Imperium’s scientists and engineers looked at the Ghibrani designs and modeled a number of them into their new combat mecha.

What they came up with was the M.A.T.A. The M.A.T.A. is a very large mecha that is capable of holding up to four people. This mecha is very fast and capable of atmospheric flight. It also has a number of hard points for a large number of weapons. This mecha is a cross between a mobile suit and a small starship in terms of its design and capabilities.

The Pulsar Mega is a battle support unit. It is a large, quadrupedal mecha that uses ion cannons to destroy hostile forces. It has smart armor (armor that is capable of taking shots and reacting to attacks). It can use its claws to disable enemy mecha, and it is also equipped with the Python Cannon.

The Pulsar Mega is also equipped with a pair of thrusters for increased mobility.

This is a lumbering Heavy Scout Mecha, like a four-legged crawling tank. It is mostly steel, with armor to deflect most attacks. It has the four legs, with the front legs being bent to act as knees, so it can sit on its two back legs to fire its two autocannons. It is slow, but it is very powerful. It can take on virtually anything. It can chew through any armor that gets in its way, and it is capable of withstanding anything that isn’t laser or plasma. It has high quality armor.

This mecha is about fifty feet long, with the body taking up about a third of that. The body is roughly round, but it doesn’t have a waist, and the legs are arranged in pairs, with one pair on the top, and one pair on the bottom. Each pair of legs can support the mecha’s weight. The two powerful weapons are mounted on the front of the body, and each of them can flip up out of the way when it is not in use.

The body isn’t very sturdy, but it is easily replaced. It can withstand a few hits from lasers or plasma, but it is easily damaged by machine gun fire or light explosives. It also has a lot of armor, and so it is extremely heavy. If it falls on a person, it will kill them , because of the fact that it has heavy armor and heavy weapons.