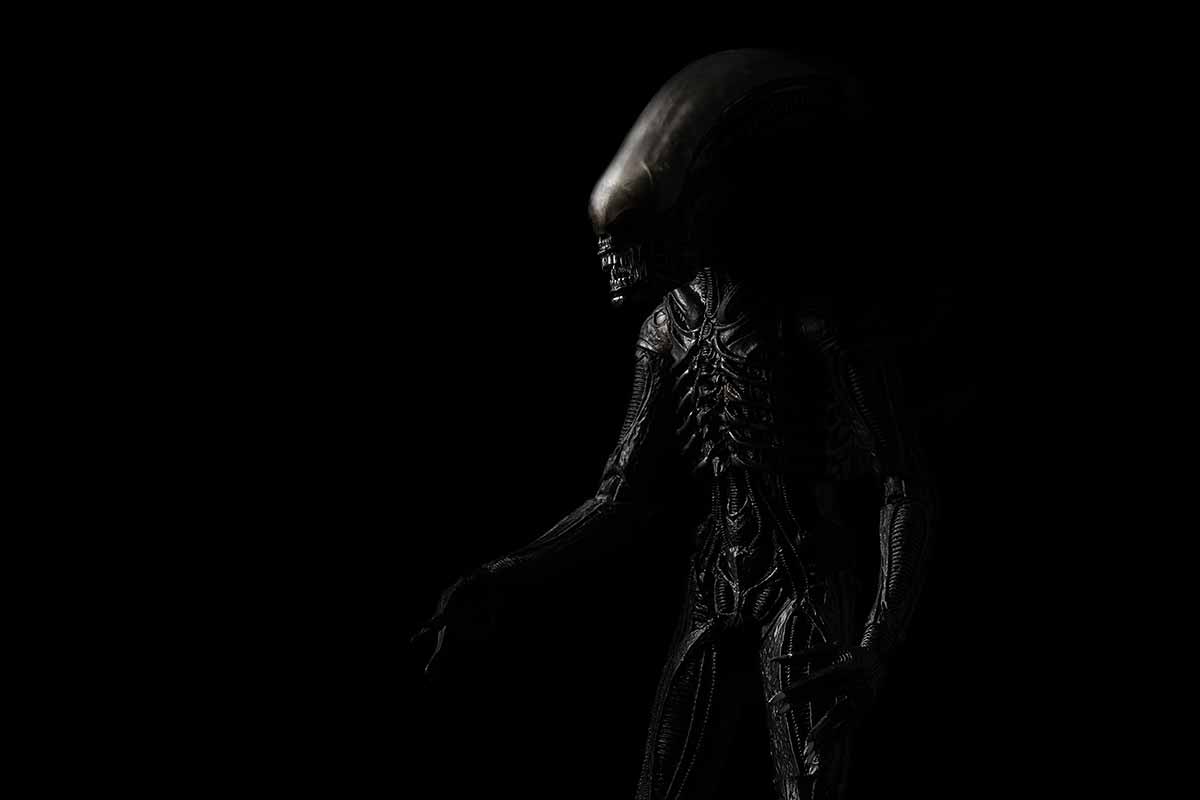 Here’s 6 alien races you can use in your science-fiction tabletop RPG campaign.

I hope you enjoy these. Feel free to change as necessary.

The Tarsk are a humanoid race with one major difference: their body temperature is about 60C. This gives them a reptilian appearance. They have green skin, scaled bodies, and metallic eyes. They are bipedal, with four fingers on each hand, and two toes on each foot. Their bodies are covered in diamonds and other gems and jewelry. The Tarsk also have two antennae on their head.

The Tarsk are a very secretive and guarded race which spans the galaxy. They do not like to be bothered by other races, and as such, live in remote areas of space. They would rather live as independent as possible as a race. This has lead to their somewhat secretive and guarded nature. They are able to extract electrical energy from their environment and use it as body heat which is thought to be the source of their power.

The Tarsk see themselves as the only sentient species in their galaxy and they seek to keep it that way. As such, they keep to themselves and they do not like to be bothered by any species outside of their own.

The Tarsk have an affinity for electrical energy and as such, many Tarsk have found they have a Hidden talent.

Eknids are a reptilian race. They have snake-like bodies with two arms and no legs, and a tail. They can grow to be several meters long. Eknids have a reputation for being cowardly and weak, but this is a misconception. Their tail has a number of spikes running down it, and is used as a weapon. They also have a ‘claw’ on each hand, which gives them a degree of hand to hand combat prowess.

The drive to gain revenge has taken an enormous toll on the Eknids, who are now starting to suffer from extensive war weariness. However, most Eknids are still completely dedicated to the war, and will stop at nothing to ensure the eventual destruction of the G’narans.

The Eknids are a species of soldiers. They are completely dedicated to the killing of the G’narans, and will stop at nothing to ensure that each and every G’narans is exterminated. They are highly intelligent, but are also extremely reptilian. Like the G’narans, the Eknids are organized in a hive-mind, and they are genetically programmed to never question their orders.

Eknids are basically armed with nothing but their claws and tails. They can also use their tails as an offensive weapon, with which they can cause severe damage. Their tails are capable of growing to be deadly weapons.

The Lohns are a race of robots, easily distinguished by their cold, emotionless faces. They have two arms, two legs, and a very long, thin body. They have been known to have access to Tech Tech, which is a bio-tech that causes certain races to grow mechanical parts that can be used to enhance or change their bodies.

The Lohns have a strict caste system. A Lohn’s caste is determined at birth, and they are taught from a very young age to perform their duties. The Lohns have a ‘worshipping’ belief system. They believe that a higher power created them to perform a certain task.

They believe that this higher power also controls their bodies. If a Lohn is not performing his/her task, then their higher power will punish them.

The Lohns are a very logical race, and as such, do not have a belief in religious or mythological figures. This system of beliefs is the reason why the Lohns have a very strict caste system, which is done to keep their society functioning.

The Lohns are a logical race, and as such, do not have a belief in religious or mythological figures. This system of beliefs is the reason why the Lohns have a very strict caste system, which is done to keep their society functioning.

The Lohns have access to Tech Tech, which is a bio-tech that causes certain races to grow mechanical parts that can be used to enhance or change their bodies.

The Xakalak are a xenomorphic race. They differ in looks, but all of them use the same cybernetic equipment. They have an armored exoskeleton and a highly advanced body. Their arms and legs are in proportion and they function like in humans. They have a head and four optical sensors, like a bug.

The Xakalak see themselves as “the mightiest race in the universe” although other alien races don’t necessarily agree. They are an aggressive and xenophobic species, and their society is organized in a military fashion. Their culture can be described as “militaristic.”

They possess an insatiable hunger. They prefer to eat meat, but they will eat anything that doesn’t fight back. They are hostile to all other alien races, but their primary enemy is the Morelans. The Xakalak have a history of conflict with them, and have had more than one of their planets destroyed.

The Xakalak are warlike, aggressive, xenophobic, and xenophobic. They attack all other races on sight, and their primary enemy is the Morelans. Their society is organized in a military fashion.

The Xakalak are cybernetic beings. Their technology is integrated so thoroughly into their bodies that they are unable to remove it without causing severe injury to themselves.

The Ipori are large insects that are humanoid in appearance. They are armored in exoskeleton like armor which gives them protection. They possess four arms, two legs, three eyes and two antennae.

They are a very ancient race, and were the first to colonize much of the galaxy. The Ipori are still very active in space, and the expansion of the Imperium is due in large part to the Ipori.

The Ipori are a highly intelligent race, but are not aggressive. They prefer to act only in self-defense and are not alone among alien races for doing this.

The Ipori are powerful jumpers, and are able to leap to heights that would be considered impossible for other races. They are also quite agile, and can move with surprising speed.

If you want to create your own alien races with an advanced RPG generator powered by GPT-3 from OpenAI, head over to LitRPG Adventures and join us today. Members also get access to our ever-growing library of RPG content, including thousands of backstories, monsters, alien races, spells, magic items, and much more. Support at LitRPG Adventures means I can give away more content for free and continually improve the RPG generators in the workshop. Please help!