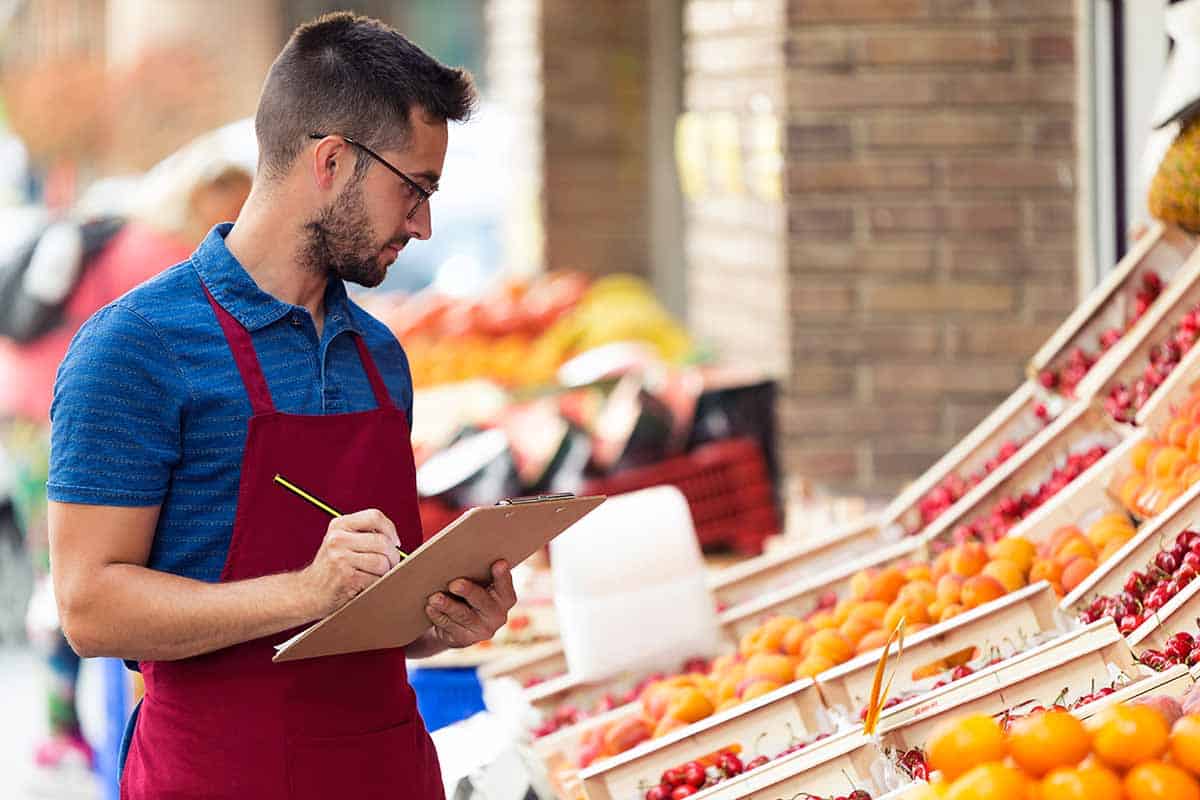 1) Susie Randall – Susie has been working at Shop N Go for five years. After college, she wasn’t sure what to do, so she kept her job. She’s just a register checkout girl. While she’s been offered an assistant manager position, she’s too nervous to take it. When interacting with players, she will want to talk. She’s friendly and likes to ask about life and loves to gossip about other employees. She knows all the stories and is happy to tell them. She hates Tommy Masterson, the assistant manager.

2) Tommy Masterson – Tommy is an assistant manager at Shop N Go. He’s worked there for eight years and has worked his way up to assistant manager. He hates Susie and constantly tries to get her fired. He constantly harasses her and ignores company policies. When interacting with players, he will want to talk and constantly be critical and sarcastic. He is constantly “better than everyone else” and likes to be the center of attention. He will constantly try to do things he isn’t supposed to and will brush off other employees. He has a dirty secret that could be used against him.

3) Bob – Bob is the day manager at Shop N Go. He doesn’t like Tommy, as he constantly harasses employees and breaks the rules. He constantly has to cover for Tommy and is constantly frustrated. When interacting with players, he will want to talk and constantly be frustrated and criticizes Tommy. He is constantly trying to figure out a way to get rid of Tommy and will constantly approach players and try and bring them into the fold when they’re in the store. He also enjoys telling knock knock jokes he steals from his eight year-old nephew every morning as he takes him to school.

4) Miranda Stephenson – Miranda is the night manager at Shop N Go. She was a cashier for five years and a manager for a year. She is very nervous and constantly worries about making a mistake and screwing up. When interacting with players, she will want to talk and constantly be nervous and shake a lot from being nervous. She will contain herself from being nervous, but will stress out a lot. She knows all the gossip and will be very willing to talk about employees and customers. She likes Bobby and will not be as willing to talk about him.

7) Emily Haynes – Emily is a cashier at Shop N Go. She has worked there for two years and has worked her way up from bagger to cashier. She is very shy and quiet and does not like to talk to people. She will become nervous if someone talks to her and will constantly try and find a way to escape and find somewhere she can be alone. When interacting with players, she will want to talk and constantly be shy and kinda nervous. She will constantly stutter and point out when she is stuttering. She will be very nervous and will not talk to players very often.

8) Gabriella Dolan – Gabriella is a cashier at Shop N Go. She has worked there for one year and has worked her way up from bagger to cashier. She is a very bubbly and loud person. She always has a smile on her face and loves to talk. She is a gossip and loves to talk about all the gossip. She will constantly be trying to get someone to talk about a person and will be very willing to talk to people. She will constantly make jokes and puns and will be quite obvious when she is making them.

9) Colby – Colby is a stock boy at Shop N Go. He has worked there for two years and was told he can only work in the back of the store. Colby smells a bit like moldy cheese which is where he got his nickname. Nobody except Bob knows his real name. Colby enjoys listening to Hungarian Death Metal on earphones as he stocks the back of the store – doing a terrible job. He’s Bob’s son from his fourth marriage, so he can’t get fired. If players encounter him, he will ask them to buy him some weed.